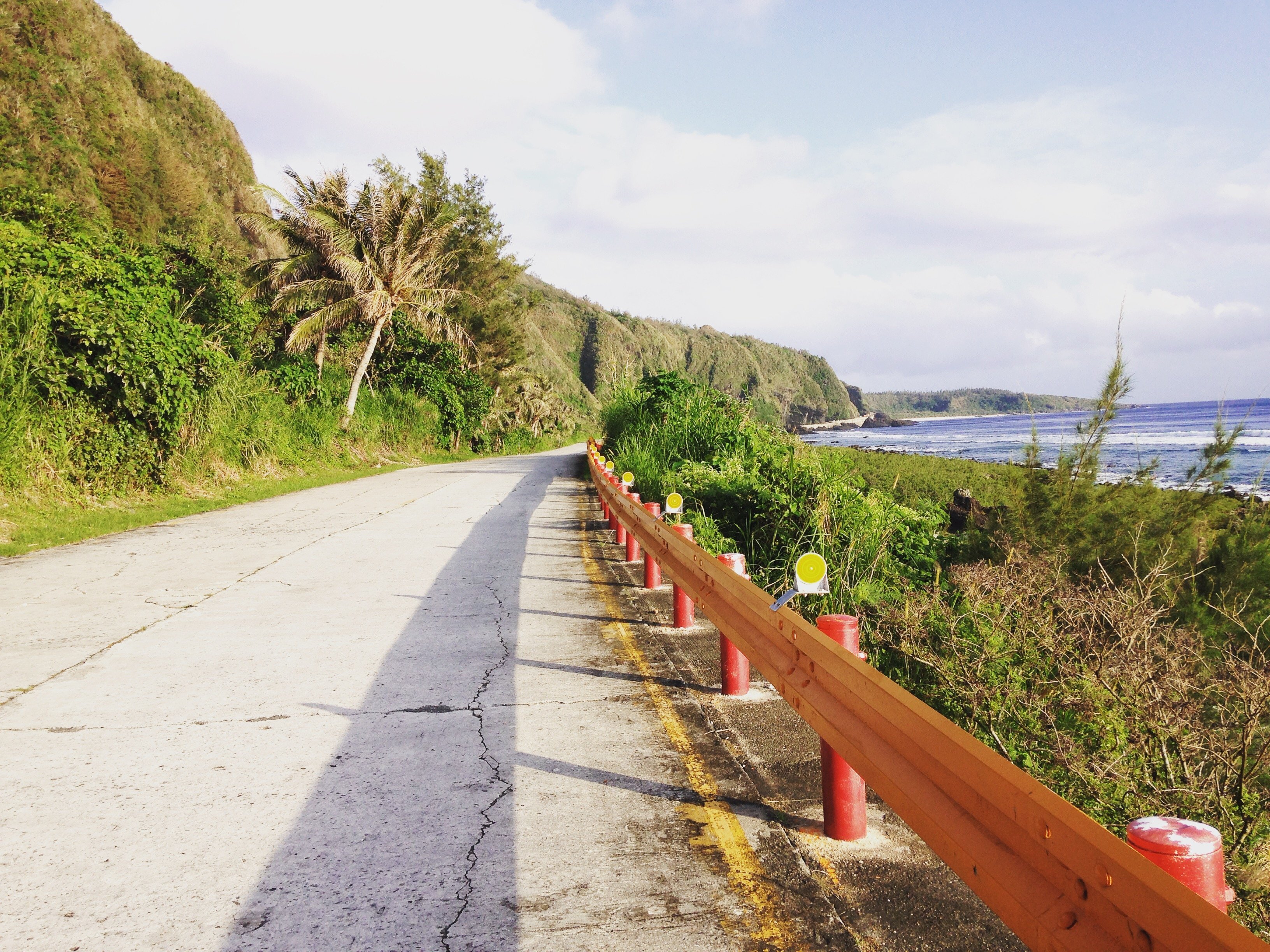 Exploring new cultures, discovering the most beautiful places on earth and eating the best food from all over the world… traveling is the best thing ever. But it doesn’t mean that everything is going the way you wish. Today I’ll tell you five moments I wish I never had to experience. Monkeys always look so sweet and kind, but they aren’t. When I was traveling through Malaysia eight years ago with my parents, they scared the sh*t out of me. I was staying at Tioman, a beautiful island with white, sandy beaches and the best vibe ever. After a few days of staying there, we wanted to explore another bay which was called Monkey Beach. But to get there, we had to walk through the jungle. How cool is that? But it wasn’t that cool at all. We saw a monkey and my brother wanted to give him a nut, just because he looked so cute. But when he gave the animal a nut, some other monkeys appeared. And suddenly the monkeys came from everywhere. So we decided to follow the path and slowly walk away. But they didn’t accept it. They were angry. And they didn’t want us to be in their territory. So they followed us. We started to walk a bit faster. They started to walk a bit faster. Till we really had to run for our lives to get rid of them. They came from everywhere: from behind, from left, from right and they even came swinging from the trees. I’ve never ran that fast in my life. Eventually they stopped, we escaped, but we were all SO scared. From mad monkeys in Malaysia we go to mad dogs in Thailand. As you may know I’m afraid of dogs, so it’s not that hard for me to remember this experience in a negative way. But even if you do love dogs, you really don’t want to experience the same thing as I did. When I was traveling through Thailand – again with my parents – we were out for dinner with another couple. We had two scooters for the four of us but it was late so my brother and my father decided to bring the couple to their accommodation. So me and my mum had to wait for a few minutes. But it was very dark outside and there was no one around. We heard a dog barking, somewhere far away. But then we heard the dog come closer because the barking became louder and louder. And suddenly other dogs were barking too. And before we even realized it, ten dogs were standing right in front of us. They showed their teeth and they slowly surrounded us. They all looked like they wanted to attack us and they certainly didn’t look like some sweet dogs who wanted to cuddle with us. And then, when it really started to get creepy, my brother and father arrived and we drove away as fast as we could.

Sleeping in a brothel in Bangkok This one still freaks me out when I think about it. During the same trip as the mad dogs I had to sleep in a dirty, freaky, creepy, nasty whorehouse somehwere in Bangkok. We were backpacking and we couldn’t find an accommodation. All the accommodations were full. We literally searched for HOURS and then we saw this brothel, but at the time we weren’t sure if it was that kind of place. So we decided to sleep here. The owners refused us first but this was the only place we could stay so he accepted it. But it was HORRIBLE and NASTY. I would never do this again.

A weird local in Malaysia Back to Malaysia. We went to a village in the middle of nowhere. There was literally nothing. Just one hotel but that one was dirty, old and almost desolated. But we had no choice so we decided to stay here. We wanted to visit a cave somewhere close to the village but there was no transport and it was too far to walk. So the owner of the hotel offered us a ride to the cave, but he only had one motorcycle. He was very kind to us, so we accepted it. First he brought my brother to the cave and then he got back to bring me. But that was a huge mistake. He did bring me to the cave where my brother was waiting, but then he refused to pick up our parents. He suddenly changed from kind to very creepy. He made pictures of us and he sat down with us. Eventually, after some time, my parents drove by in a car. They decided to walk to the cave and on their way they saw a car and they asked for a ride. They were so concerned because they had no clue where he brought us to. He really could brought us to the bush, somewhere in the mountains. And when he saw my parents arrive, he drove off quickly.

Stuck on a small island in Taiwan Luckily this one isn’t scary or nasty, but fun isn’t the right word. When I was traveling through Taiwan with my boyfriend we visited Green Island. This island is so small that you could drive it around in just two hours. We only wanted to come here to hire a scooter and drive around or to have a nice walk. So we stayed for one night. The first day was really fun and we really enjoyed ourselves. But the next morning the weather had changed and we couldn’t go back to the mainland because of the storm. So we were stuck on the island. Almost every restaurant was closed because it wasn’t a popular season and because of the bad weather we couldn’t do much. We played card games all day long and we drove around for hours. The next day the lady of our hotel came to us to tell us that the ONLY boat they’ve got was broken so we still couldn’t go back. So we were stuck here for another full day and we couldn’t do anything on this small island. Eventually, on the 4th day, we were allowed to go back but we already lost a lot of time. Now I always think twice before I go to a place as remote as this one.

20 personal facts about me part two